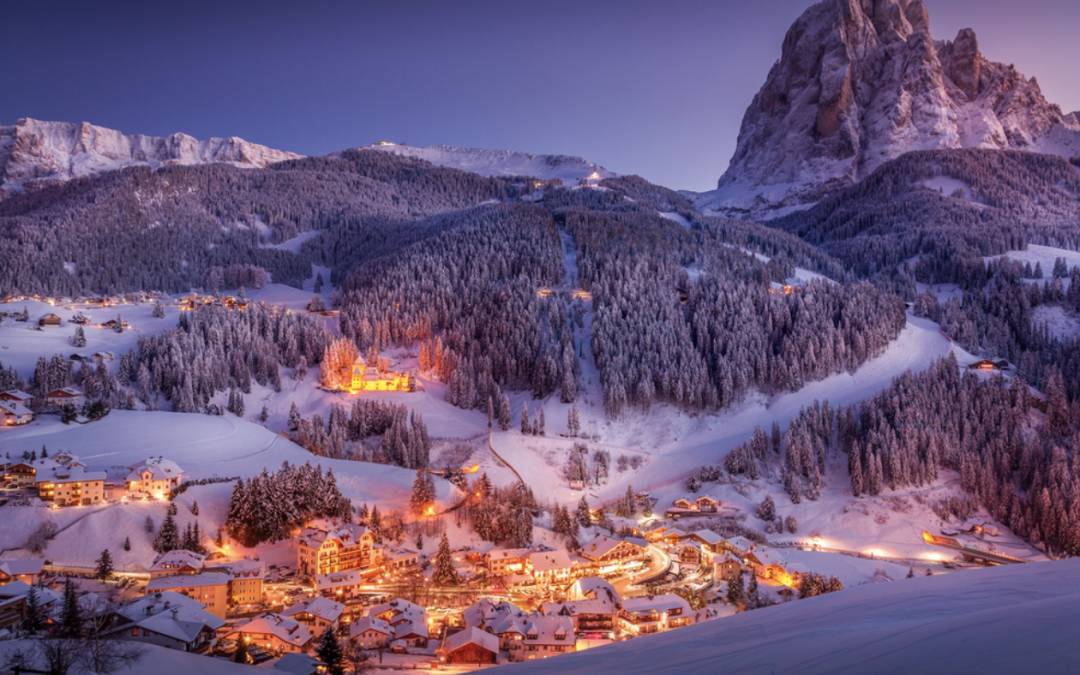 The Alps run across the heart of Europe, dividing north from south and providing venues for some of the skiing in the world. France’s Courchevel and the Swiss resorts of St. Moritz, Zermatt, Wengen and Murrenhave well-deserved reputations the world over for great slopes, après-ski and fine dining. As we’re always on the hunt for the off-the-beaten-path experiences, we thought we’d share our ski destinations in Europe that run a little bit under the radar. 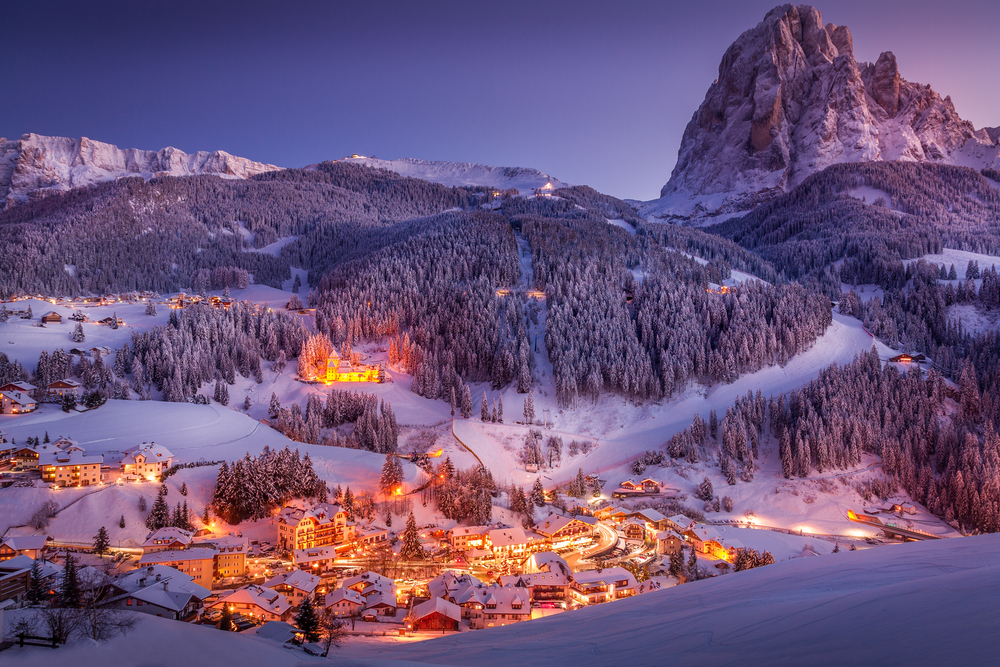 Separating the boot of Italy from the rest of Europe. South of them, it’s all pasta, pizza, fashion and seaside. Up in the Dolomites, there’s a much more rugged, Germanic feel. From one valley to the next, you might find an entirely different culture and even language, but you’ll always find great runs. Cortina d’Ampezzo — which hosted the 1956 Winter Olympics — Alta Badia and Val Gardena are the main resort areas, but there are a dozen or so spots wher you can’t go wrong. We recommend setting up camp Virtuoso-preferred Hotel & Spa Rosa Alpina or Cristallo. 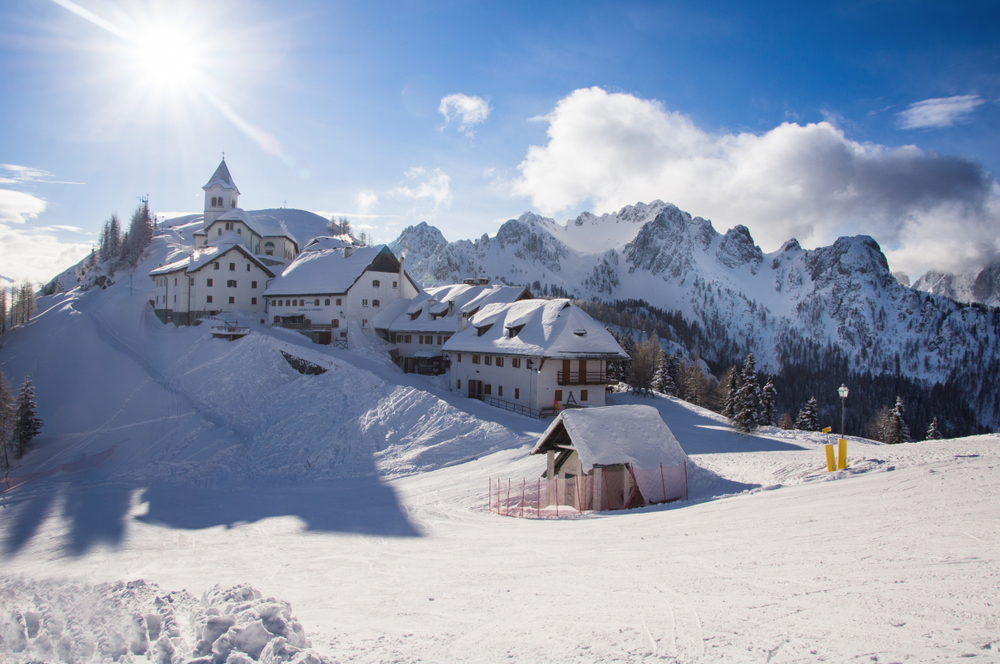 Slovenia is an emerging hotspot, and one of its big draws is the fantastic skiing to be had in the Julian Alps. Sixteen resorts cover about 90 miles of runs. Kranjska Gora is the biggest and most-equipped, but throughout Slovenia, you’ll find great slopes at lower prices than you’ll find in neighboring Italy and Austria. Plus, it’ll give you an excuse to check out the capital city of Ljubljana and the stunning Lake Bled when you come down off the mountain. 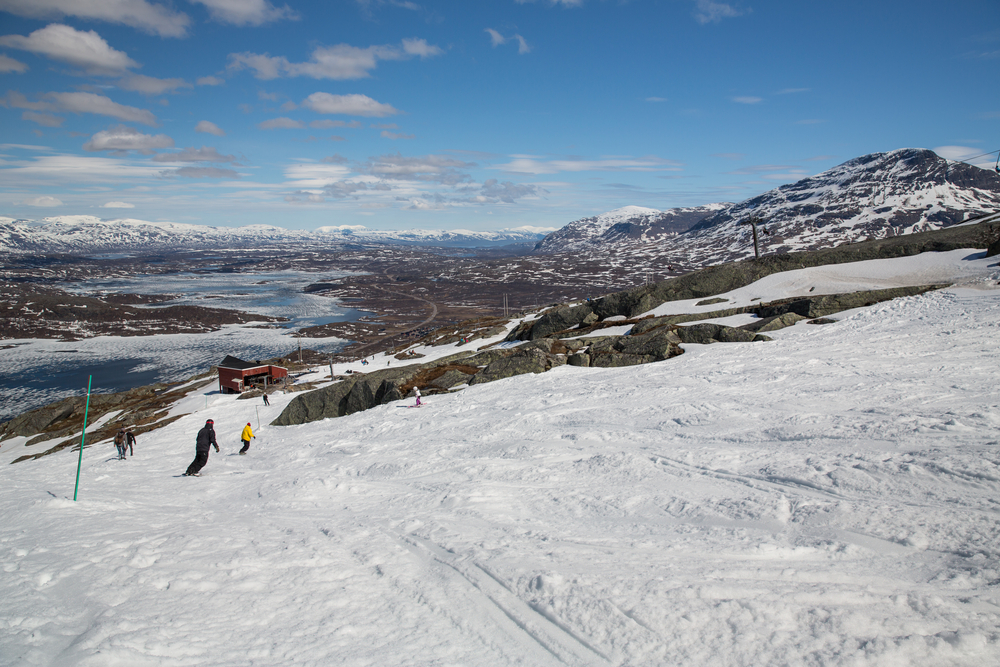 About 125 miles north of the Arctic Circle, the skiing at Sweden’s Riksgränsen is best in summer, when you ski all day without having to worry about it getting dark. The snow is so plentiful that the town was actually abandoned for about 40 years in the first half of the 20th century. Once the first ski lift was installed in 1952, the transformation into a world-class resort began. Dog-sledding, snowmobiling and heli-skiing make Riksgränsen an adventurer’s dream. Plus, you’re only about 2 hours from the Jukkasjärvi Icehotel. 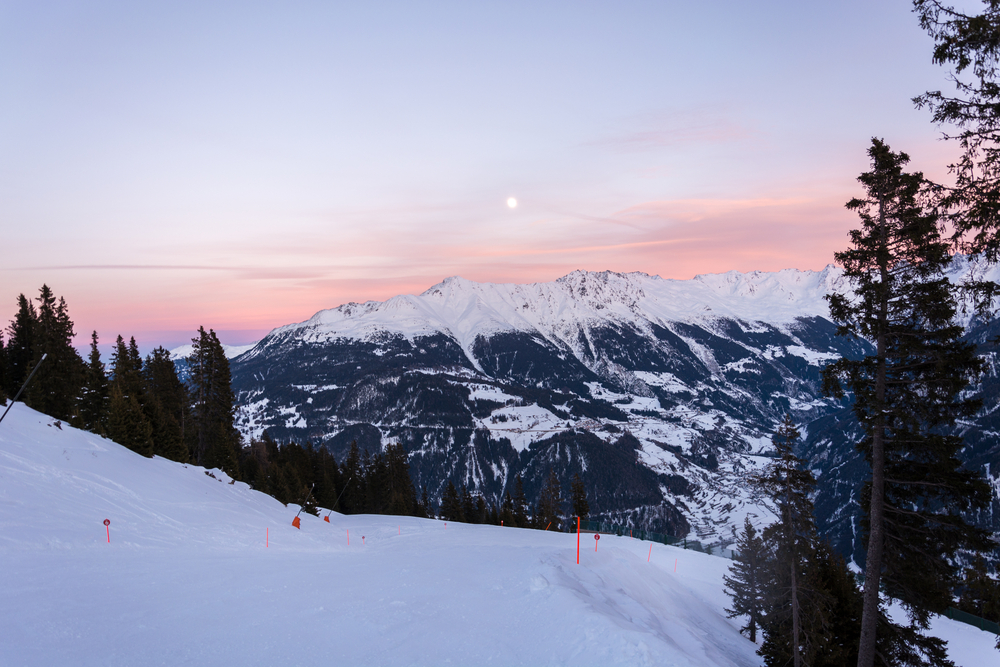 Lying just to east of its more celebrated neighbor Switzerland, Austria has its fair share of ideal spots for snowbunnies. Ernest Hemingway favored Schruns in the 1920s. Serfaus is in the Tyrol region, not far from Switzerland and Italy. Cars aren’t allowed, but a hovertrain transit system ensures you can reach the slopes easily. Hockkoenig is just across from Germany’s Bavaria region and spans five resorts over eight mountains with around 70 miles of pistes. Warth-Shockren is known as the snowiest area in the Alps, with an average of 36 feet of snow per year. 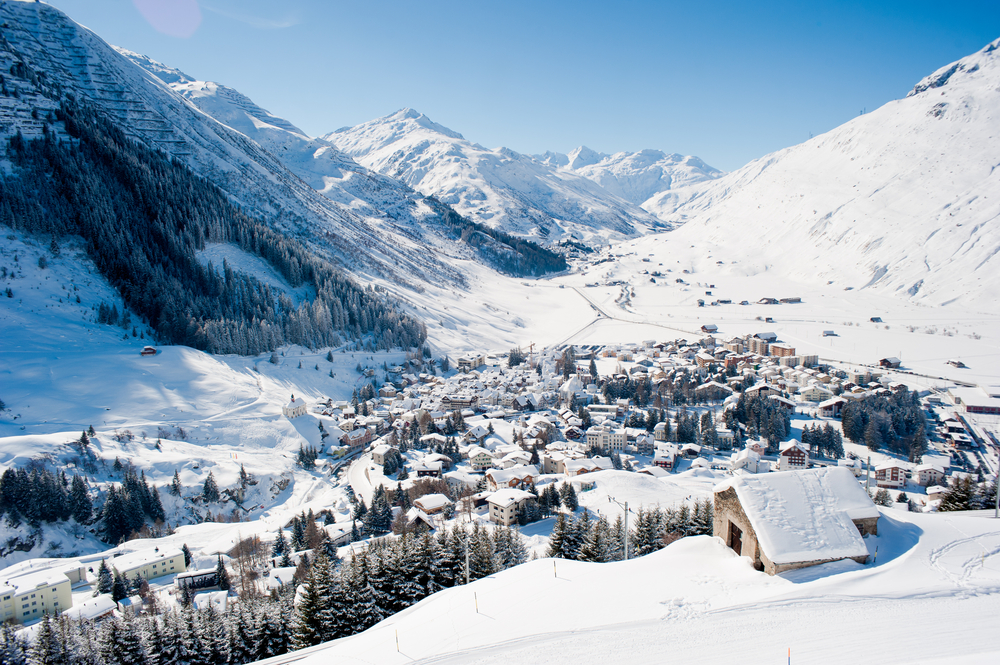 With so many great ski areas, you’d think there would be no way a place in Switzerland could be under the radar. Andermatt has at times been a major train hub linking north and south. Somehow, though, a new route is built and Andermatt fades back out of the public consciousness. The skiing, however, has always been outstanding. It’s close to Zurich and has all the beauty of other top Swiss resorts without the crowds. Stay at Virtuoso-preferred The Chedi Andermatt and thank us later.