Travel is easier than ever before, and as a result, we are becoming incredibly well-traveled. Just when you think you’ve seen it all, working with a trusted advisor can open up new regions and territories you haven’t thought about to expand your horizons even further. Maybe you saw the major places on your trip or two to a country or region, and now you want to go even more in-depth. These places are for you. 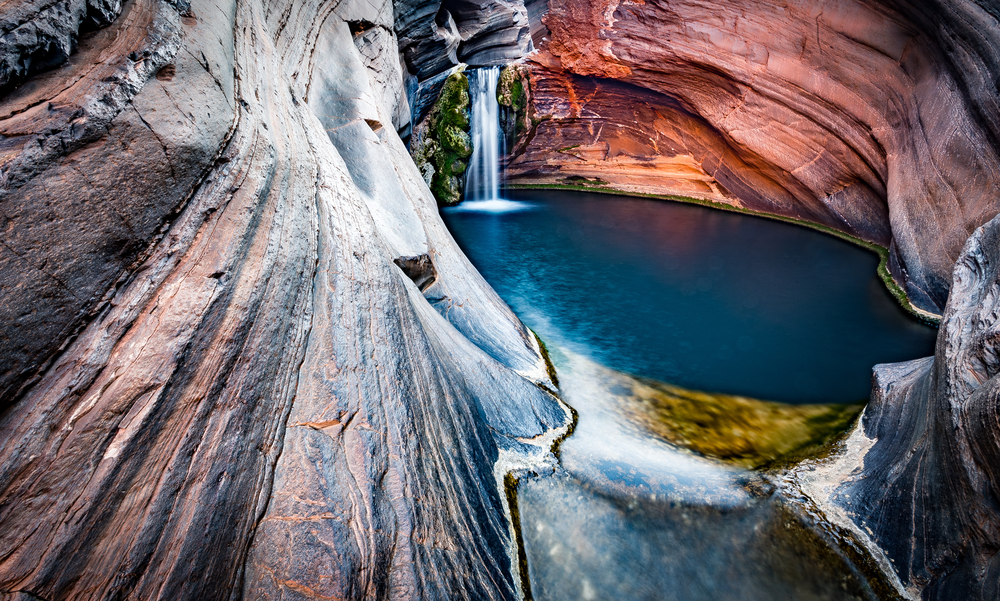 Most of the major cities Down Under are located on the eastern and southern coasts. There’s a whole lot of Outback separating Adelaide in South Australia from Perth, the capital of Western Australia. Perth, the fourth-largest city in Australia with about 2 million inhabitants, is the gateway to the Margaret River wine region, succulent seafood and black truffles just as good as any you’ll find in Europe. These factors contribute to Perth having the most restaurants per capita of any Australian capital and a great bar scene. 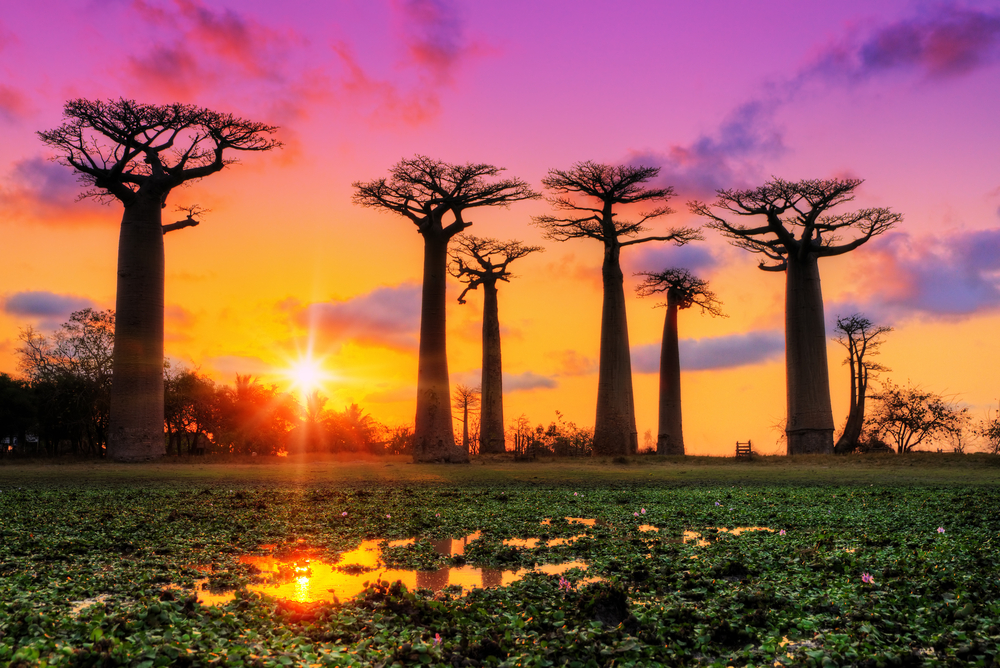 You’ve gone on safari. You’ve climbed Kilimanjaro. You’ve even gone gorilla trekking. Well, Africa has a lot more to offer than that. The world’s fourth largest island, Madagascar lies east of Mozambique and is home to 5 percent of the world’s wildlife and vegetation. While the beaches are great, there is a diversity of terrain from rain forest to desert, and much of the flora and fauna are unique to the island. Of the more than 200 bird species, about half are found only on Madagascar, which has almost 20,000 plant species, including seven types of baobab tree. Lemurs leap from tree to tree, while chameleons cling to the branches, making for an entirely different kind of safari experience. 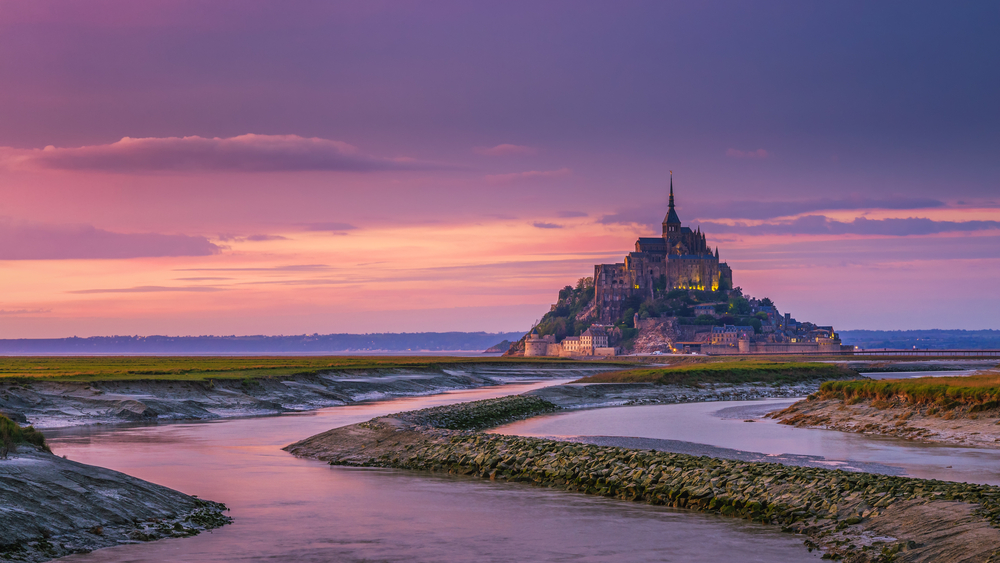 Who doesn’t love France? The glamor of Paris, the glitz of the Riviera, the chateaux in the Loire Valley, the beaches of Normandy, the wines of Bordeaux, the food in Lyon. When you think you’ve done it all in France, head to Brittany. Tucked in the northwest corner of the country, it’s one of the last bastions of Celtic culture. The region only came under the control of France in the 1500s and only fully integrated during the French Revolution. You’ll see street signs in Breton and French and experience an entirely different culture and cuisine. 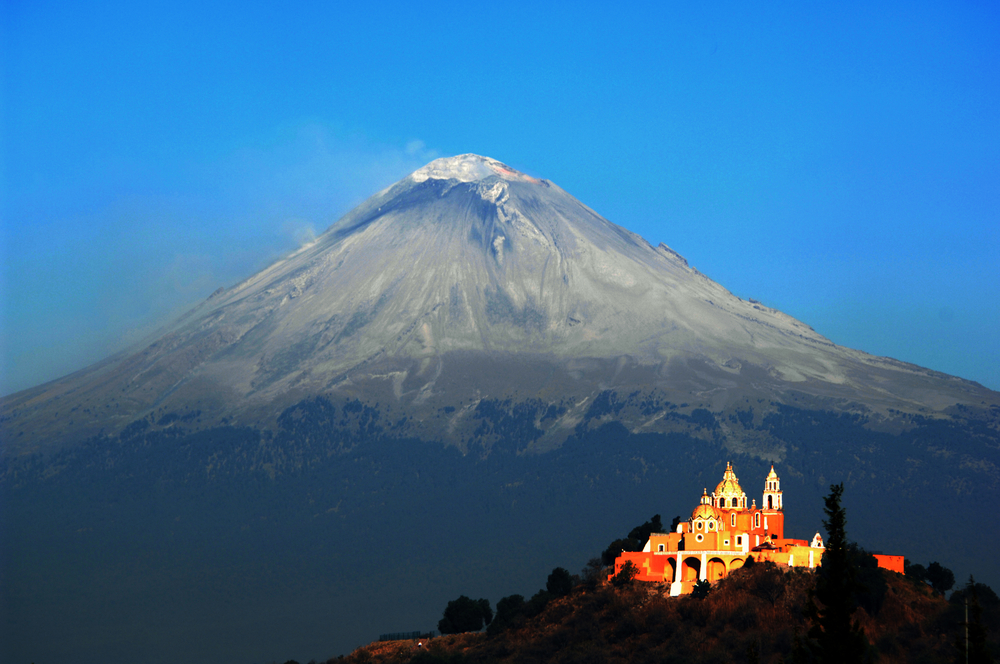 Don’t get us wrong, we love a beach vacation as much as anyone. But with great food, great places and an exchange rate of nearly 20 pesos to the dollar, colonial Mexico is worth a visit. Mexico City is home to the world’s 11th- and 13th-ranked restaurants (plus another in the top 100) and the beautiful Soumaya Museum. San Miguel de Allende is an artist’s or art lover’s dream you should see before it gets too popular, and Puebla is culinary capital with a downtown that is one big World Heritage site. Queretaro’s baroque architecture is a thing of beauty, and Oaxaca preserves key components of pre-Spanish cultures. 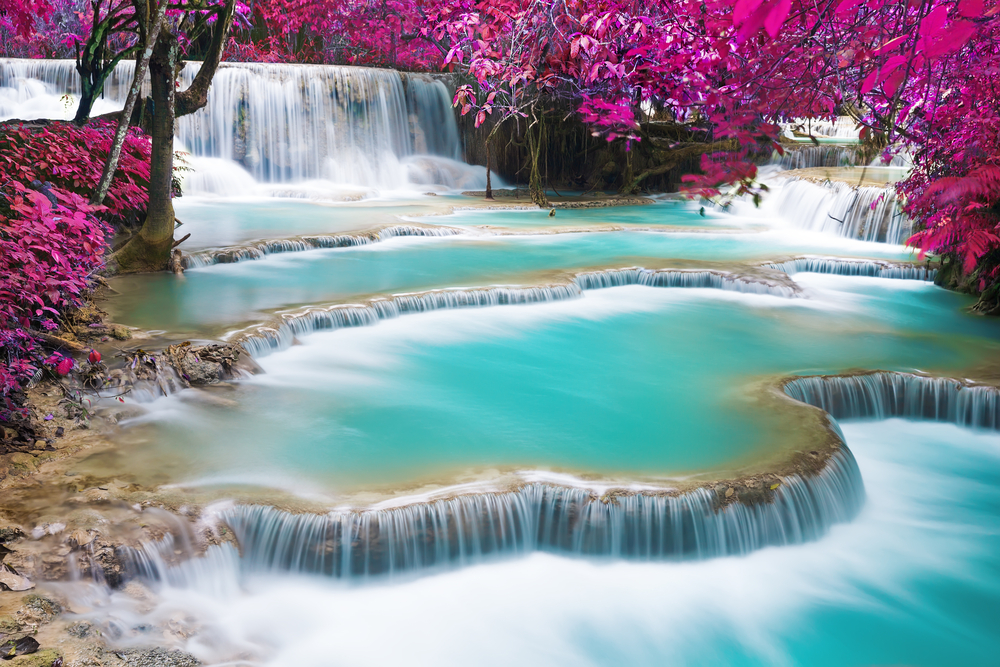 Southeast Asia has become exceedingly popular. The beaches of Thailand are known the world over, and river cruises have introduced many people to the wonders of Vietnam and Cambodia. Erase modern borders, and you’ll see that Luang Prabang has all the charms of Chiang Mai without all the crowds. Laos contains elements of traditional Buddhist culture alongside traces of its French colonial past. As with the rest of Southeast Asia, the food scene is hard to beat. The night market in Luang Prabang and street food in Vientiane will have your mouth watering, and you can wash everything down with a Laotian mulberry tea.