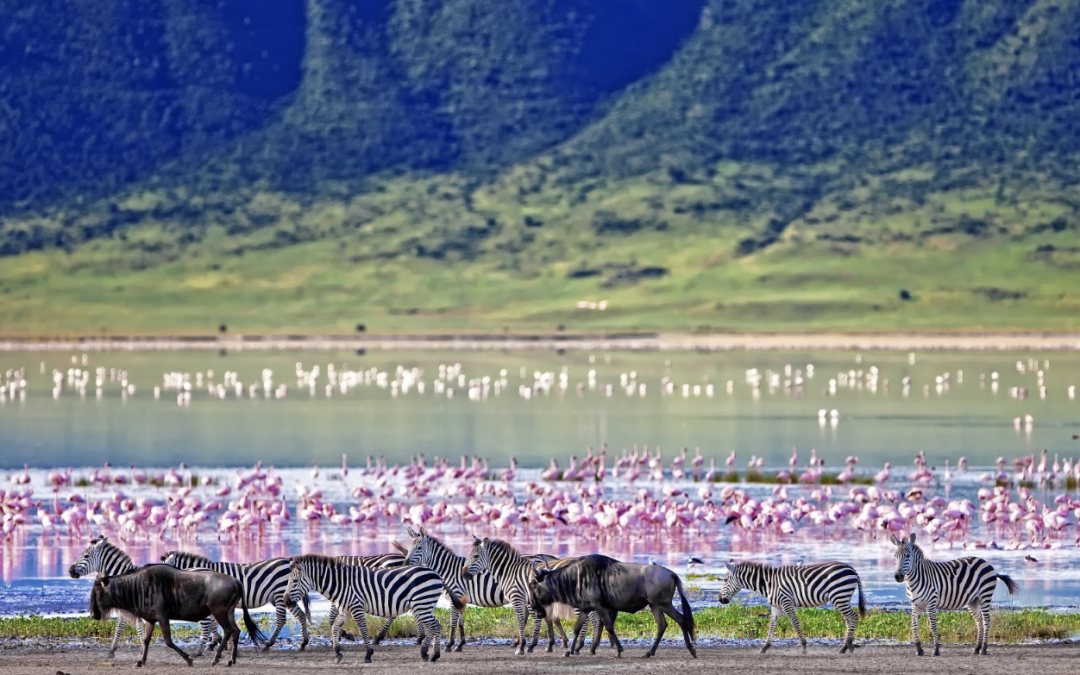 Ask anyone who’s been on safari, and you’ll hear all about the transcendent beauty of sunsets, the majesty of the vast open spaces, the thrill of getting up close and personal with exotic animals. It’ll leave you with only one conclusion: You have to go see for yourself. As Richard Mullin said, “The only man I envy is the man who has not yet been to Africa – for he has so much to look forward to.” Now that’s it decided you’re going, the question is which area you should choose for your safari. 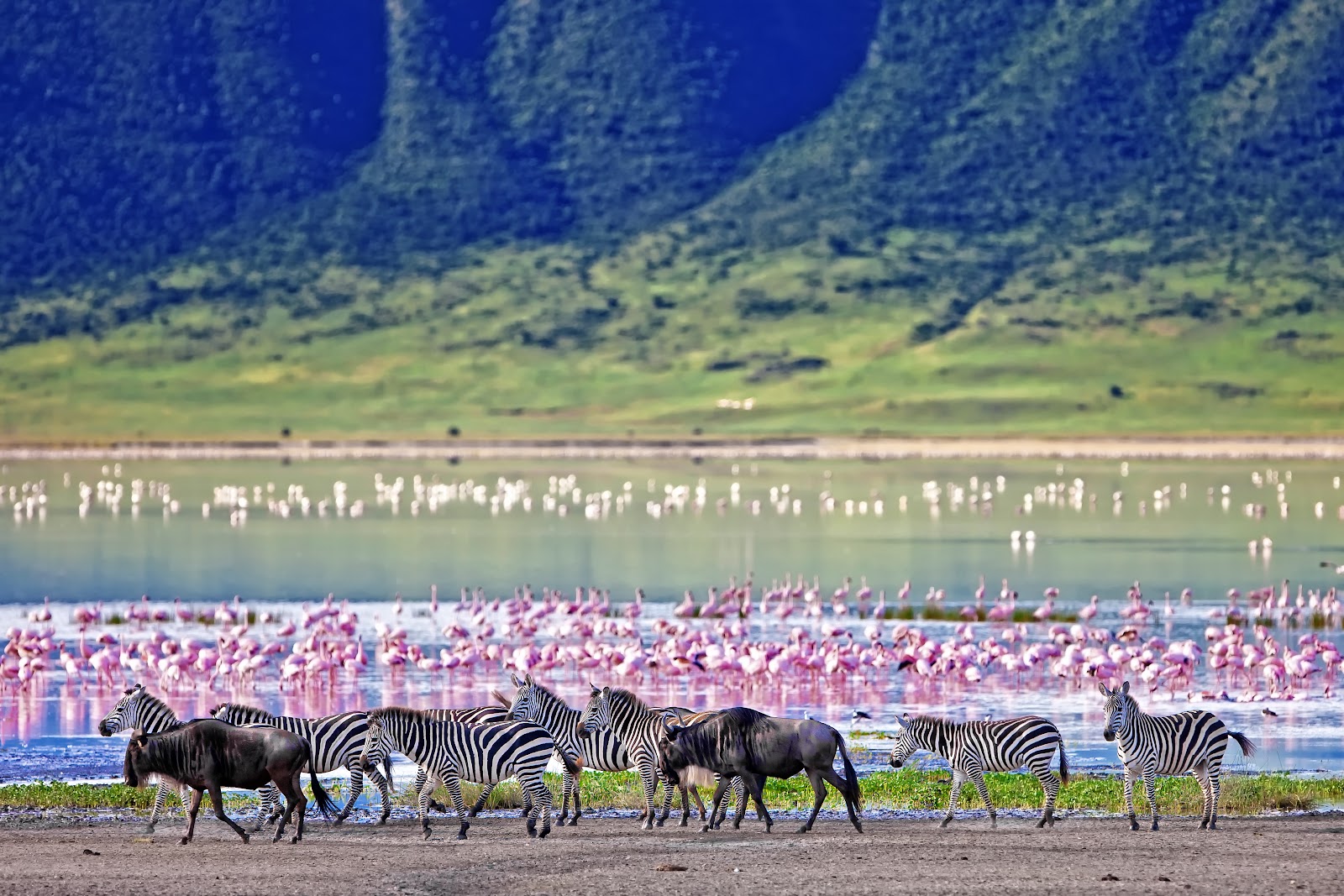 When most people picture a safari, they’re thinking of East Africa. The great migration of wildebeest and zebras takes place annually across Tanzania’s Serengeti Plain and Kenya’s Masai Mara. Hundreds of thousands of animals make the trek in search of grass to graze on. The Maasai people provide enriching cultural exchange. Tanzania’s Ngorongoro Crater is rich in wildlife, while Olduvai Gorge is a goldmine for the study of human evolution. Kilimanjaro and Mount Kenya are the tallest mountains in Africa and make for excellent, if challenging, climbing. 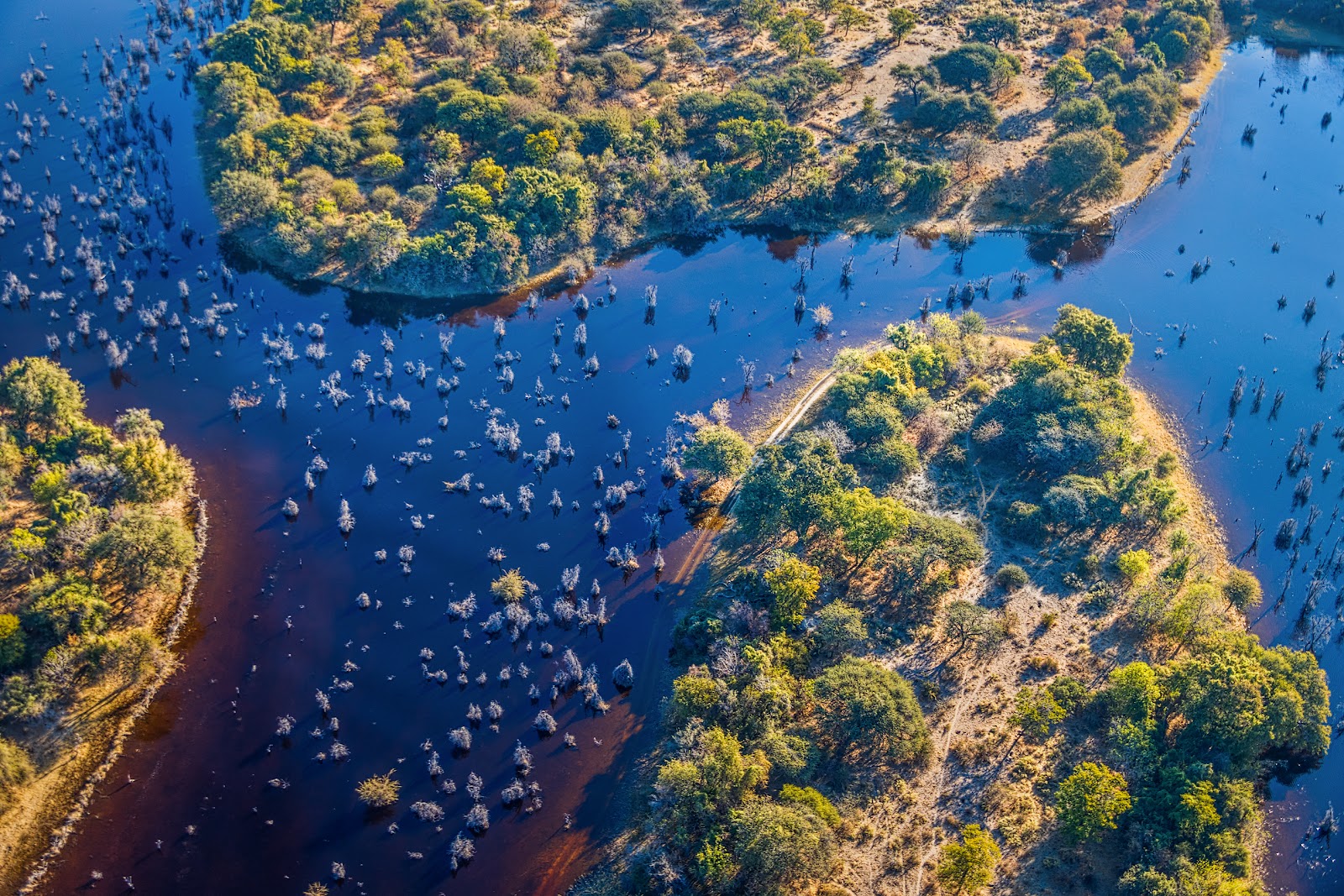 Though it’s nearly 1,000 miles long, the Okavango River never does quite find its way to the sea, instead crashing into the sands of the Kalahari Desert to form the sublime Okavango Delta, a maze of of swamp, salt and lakes that provides a staging area for dramatic interplay of animals large and small. Botswana attracts colorful birds, a huge migration of zebra and large numbers of elephants. The San people, the famed Bushmen of the Kalahari, share insights on their culture and its relationship to the natural world. 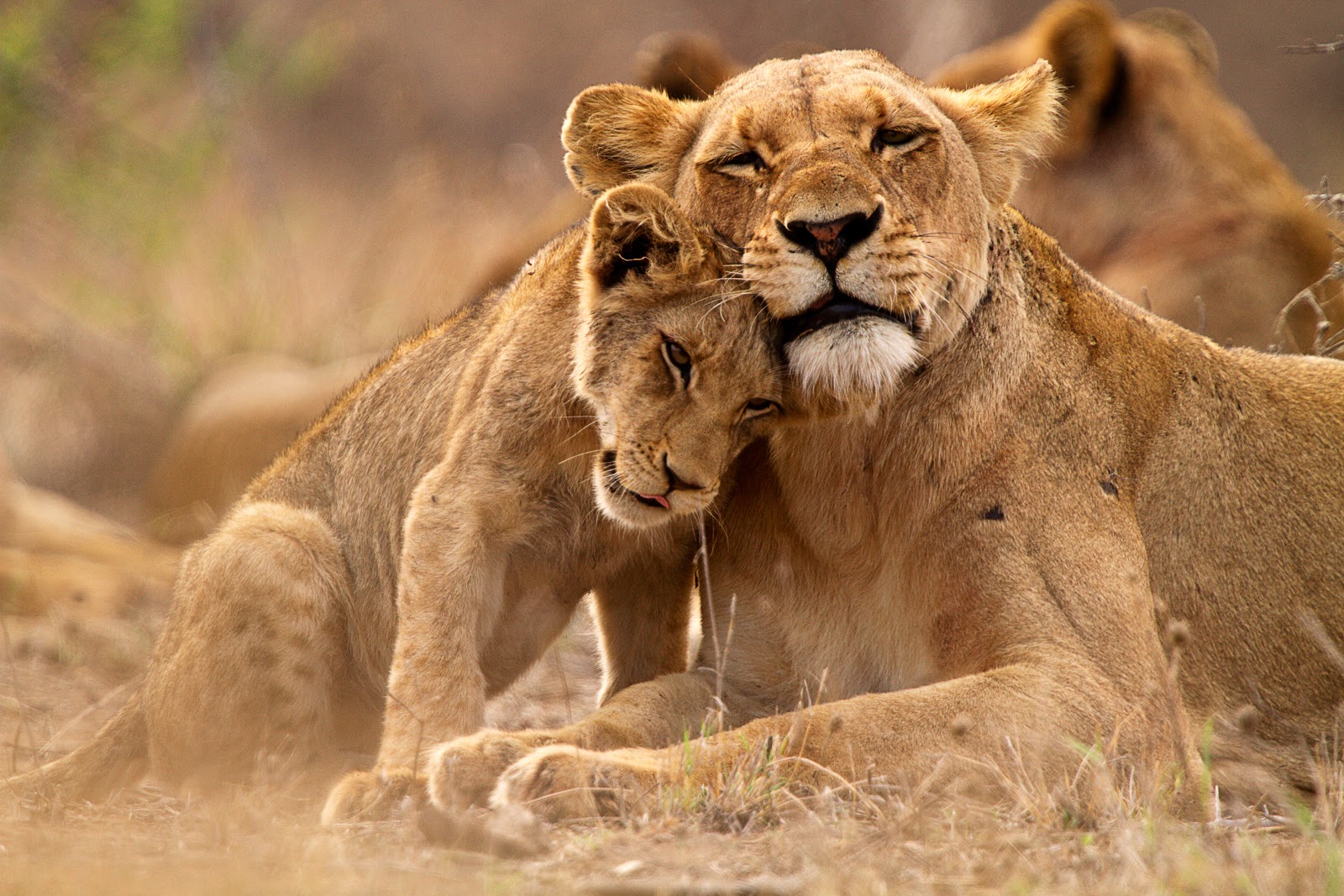 A safari in South Africa offers loads of advantages. First, you can pair it with time in the spectacular city of Cape Town and the surrounding Cape Winelands. Second, malaria-free reserves make it an ideal choice for families with young children. Private game reserves are packed with lions, leopards, elephants, impalas and zebra. To the northwest, Namibia is a vast wilderness of sand dunes where elephants, lions and endangered black rhinos manage to eke out a living and thousands of birds, including flamingos and pelicans, flock to the infamous Skeleton Coast. 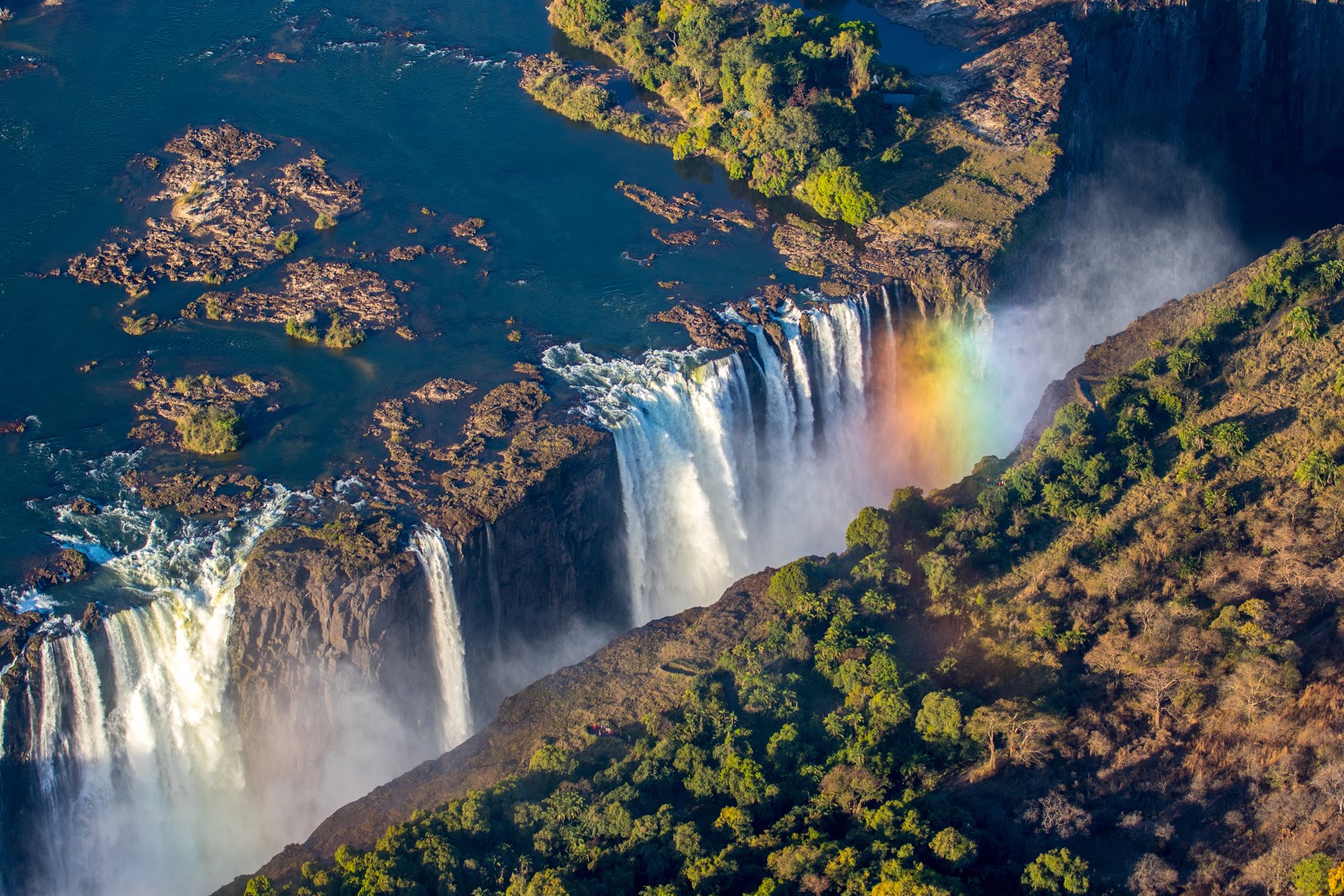 Separated by the Zambezi River, these two countries are more or less defined by water, making them excellent venues for abundant wildlife. The main attraction is Victoria Falls, “The Smoke That Thunders,” but each country also offers national parks filled with Cape buffalo, impalas, zebras and elephants, among many more diverse species. Zambia’s Kafue National Park is a great place for leopard-spotting, while Zimbabwe boasts splendid game-viewing along the shores of Lake Kariba. 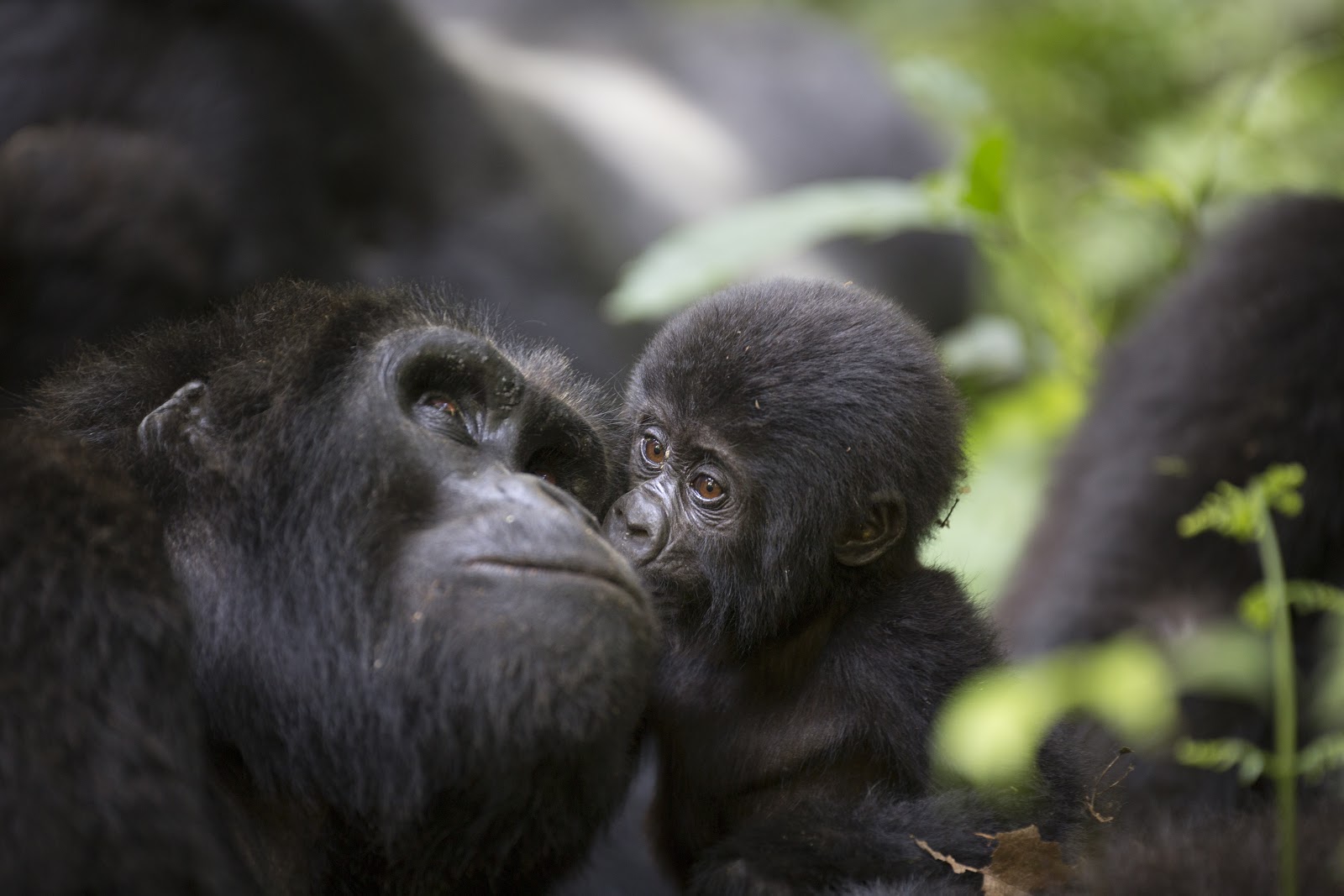 In the highlands of the Virunga Mountains that straddle these two countries, you’ll find an entirely different and rare game: gorillas. Only a few hundred mountain gorillas are left in their natural habitat, and they offer a fascinating study in primate behavior. It is in Uganda that Lake Victoria drains into the Nile River, and Queen Elizabeth National Park is home to traditional safari species. Rwanda is renowned for its wide variety of bird and plant species, including more than 100 varieties of orchids.